We've come this far by faith

Whatcoat Methodist Episcopal Church was one of the four Missions of the Orchard Street Church according to the minutes of the Washington Conference of 1899.

The Mission was organized December 10, 1889. The mission began as a Sunday School fulfilling a need for neighborhood youths to have a place to congregate and worship. While our church records do not identify explicitly the earliest locations, there is some evidence from Conference records and verbal histories that the church began in a rented house in the 1000 block of North Vincent Street. The need for more space led to the purchase of a building in the 1100 block of Whatcoat Street.

In 1903, "Whatcoat" became a station with its own minister, Min. William C. Brown. The station moved to its new home on Pine and Franklin Streets. The church stood atop a hill: for this reason it was sometimes referred to as "King's Hill". Records give evidence that the church which previously house Chatsworth Methodist Church, South was purchased for $10,000 in 1904 (3 lots including parsonage). 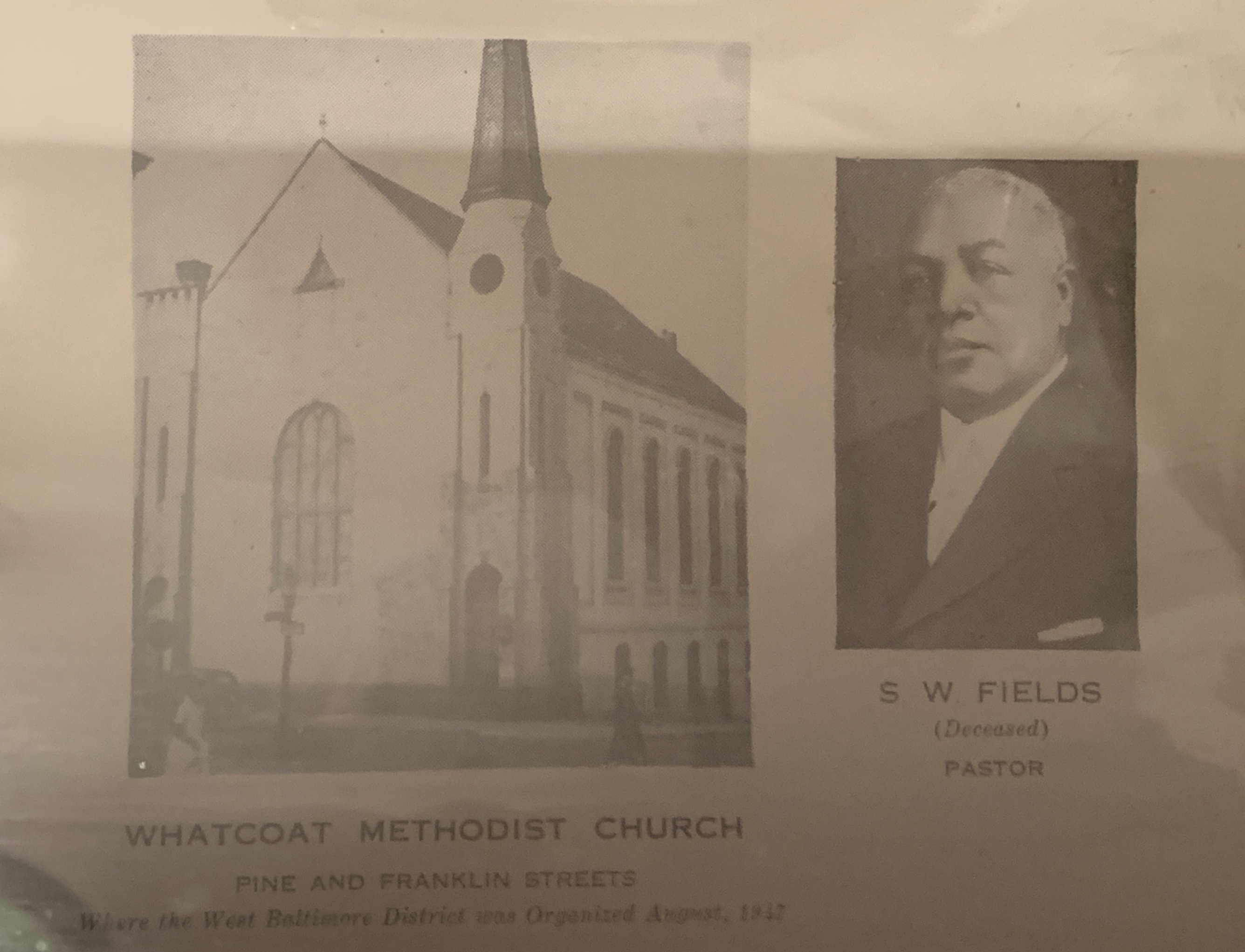 In 1950, Whatcoat Methodist Episcopal Church, moved to a new location at Madison and North Avenues.

In March 1950, the old Whatcoat Church was leased to Mt. Hope Baptist Church for one year. In July, 1950, the African Union First Colored Methodist Protestant Church, Inc. of the State of Delaware purchased the property at Pin and Franklin Streets. The church was later demolished to make way for the Franklin Street Expressway.

Mrs. Mary Rucker and her husband John, were responsible for securing and storing the cornerstone of Whatcoat Methodist Episcopal Church. In December 1979, Mrs. Rucker was awarded a certificate of appreciation from Union Memorial United Methodist Church for salvaging the cornerstone. The pastor at this time was Rev. Leslie A. Dyson.

This cornerstone stands as a symbol of our spiritual roots--a testimony of the faith, visions, loyalty and determination of former congregations--a challenge to this and future generations.

Rev. Carrington in his own words

In honor of Union's 95th Anniversary

In honor of Union's 100th Anniversary

This dedicated, faithful, and witness warrior for Christ started her walk at Union Memorial at the age of 9 years old in 1957. Celestina, known as "Sugar" was the sweet, caring, nurturing daughter of the late Mary B. and Lester F. Jones. (Mary B...

END_OF_DOCUMENT_TOKEN_TO_BE_REPLACED 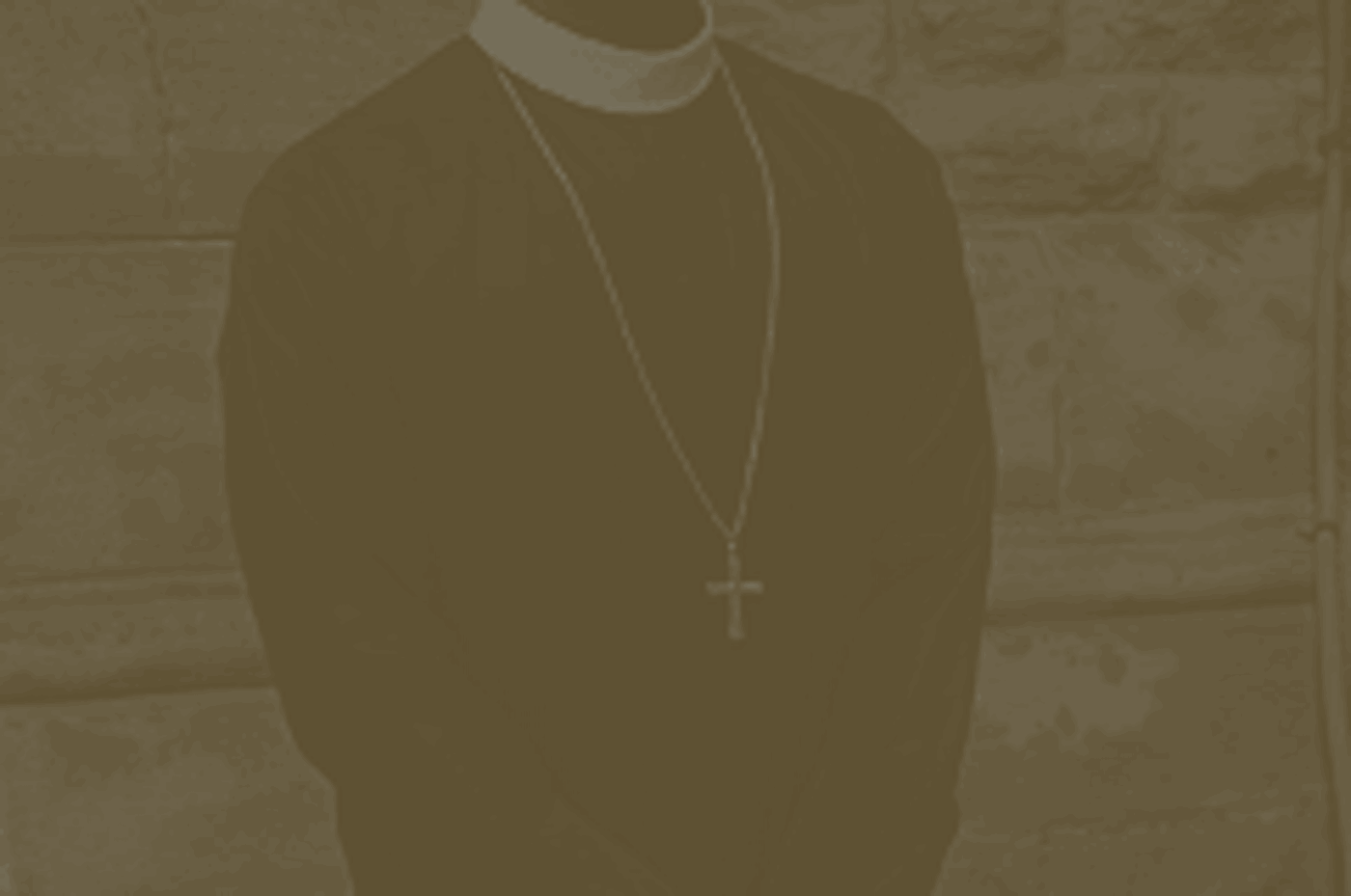 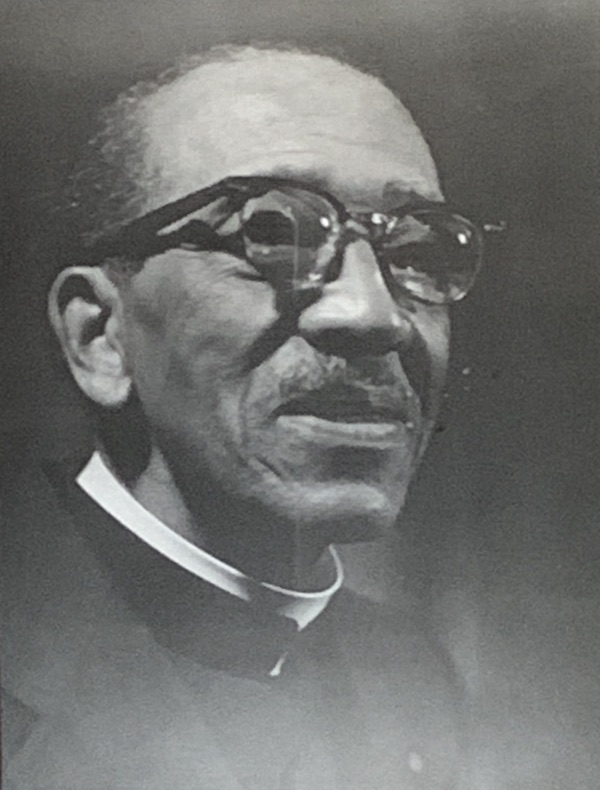 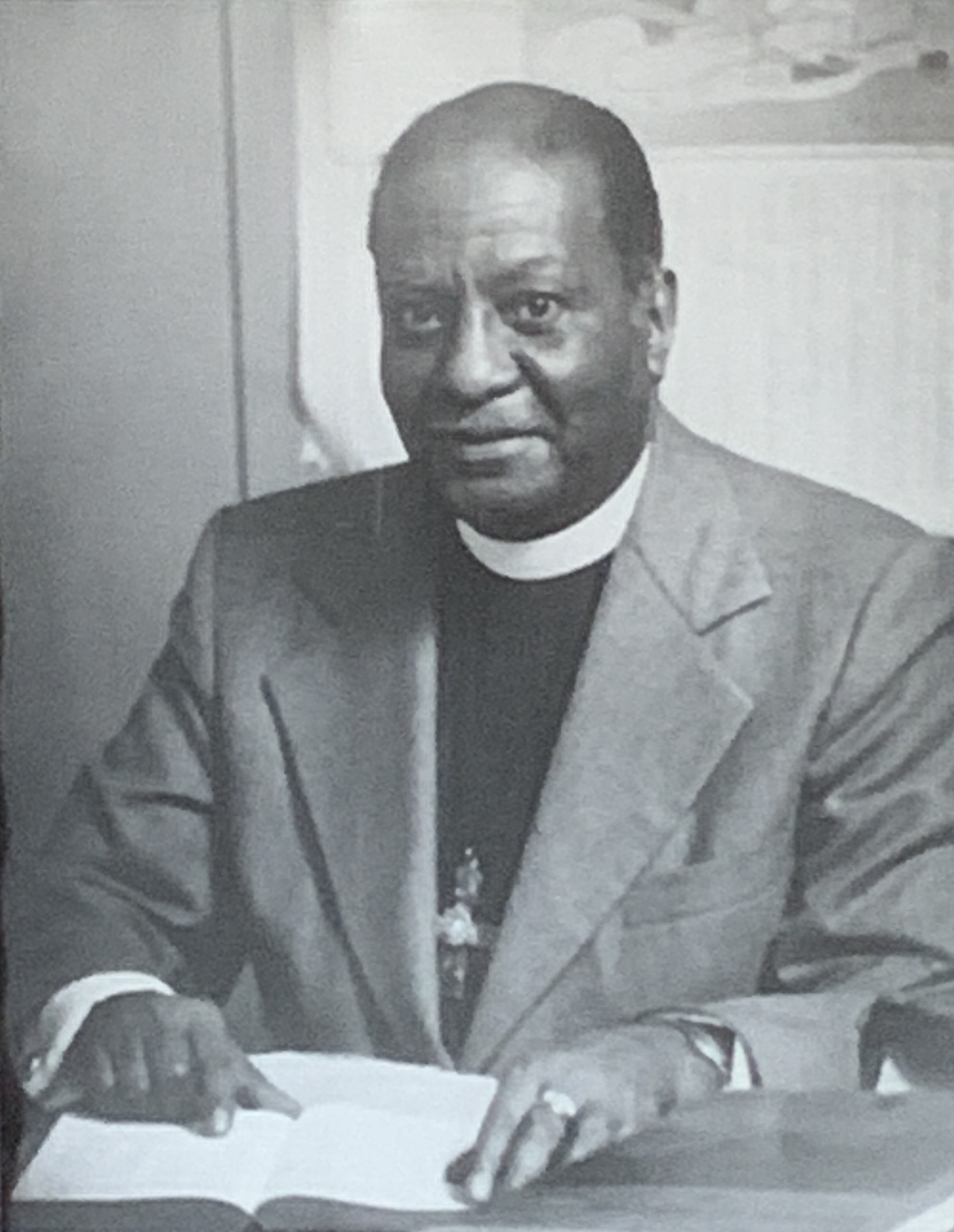 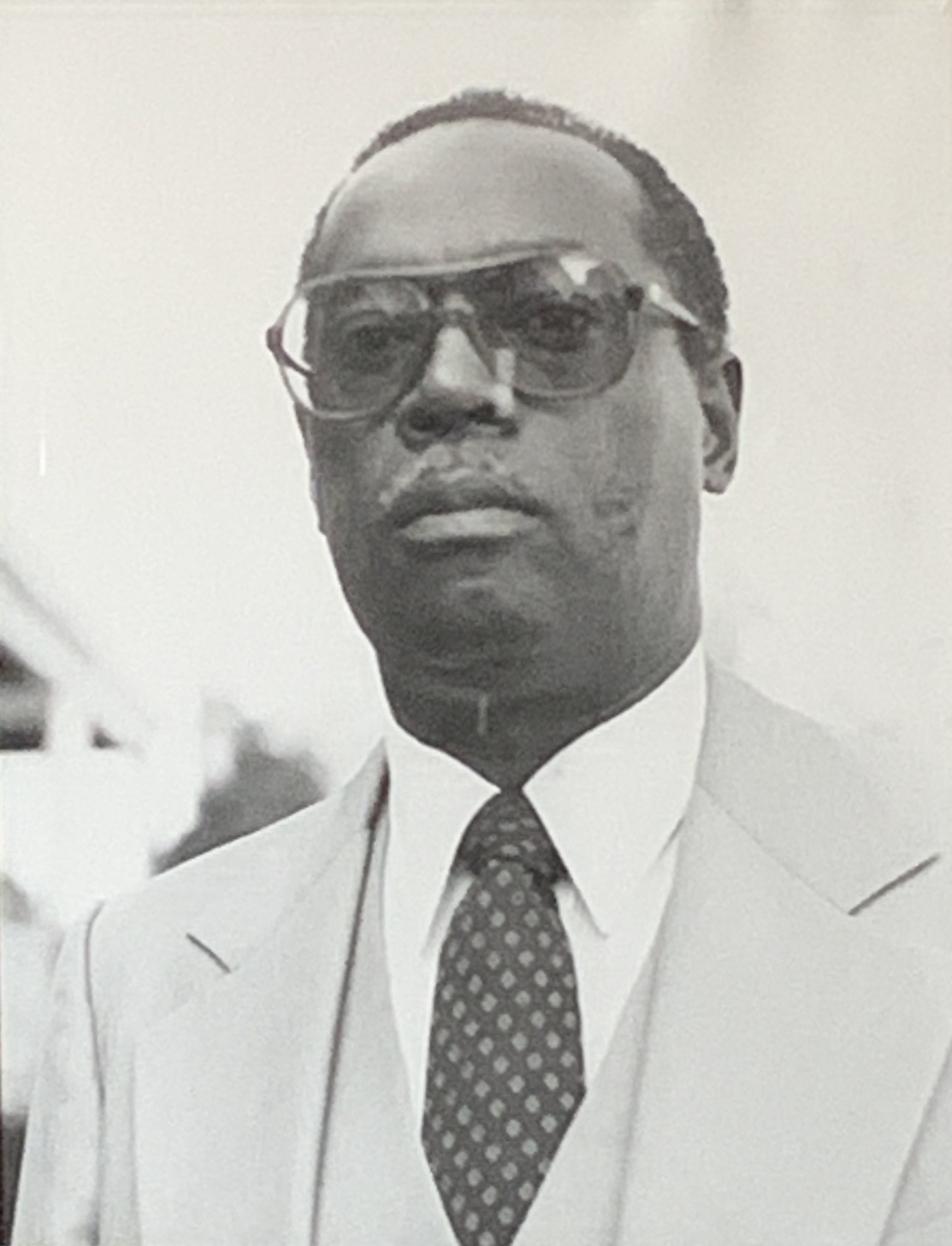 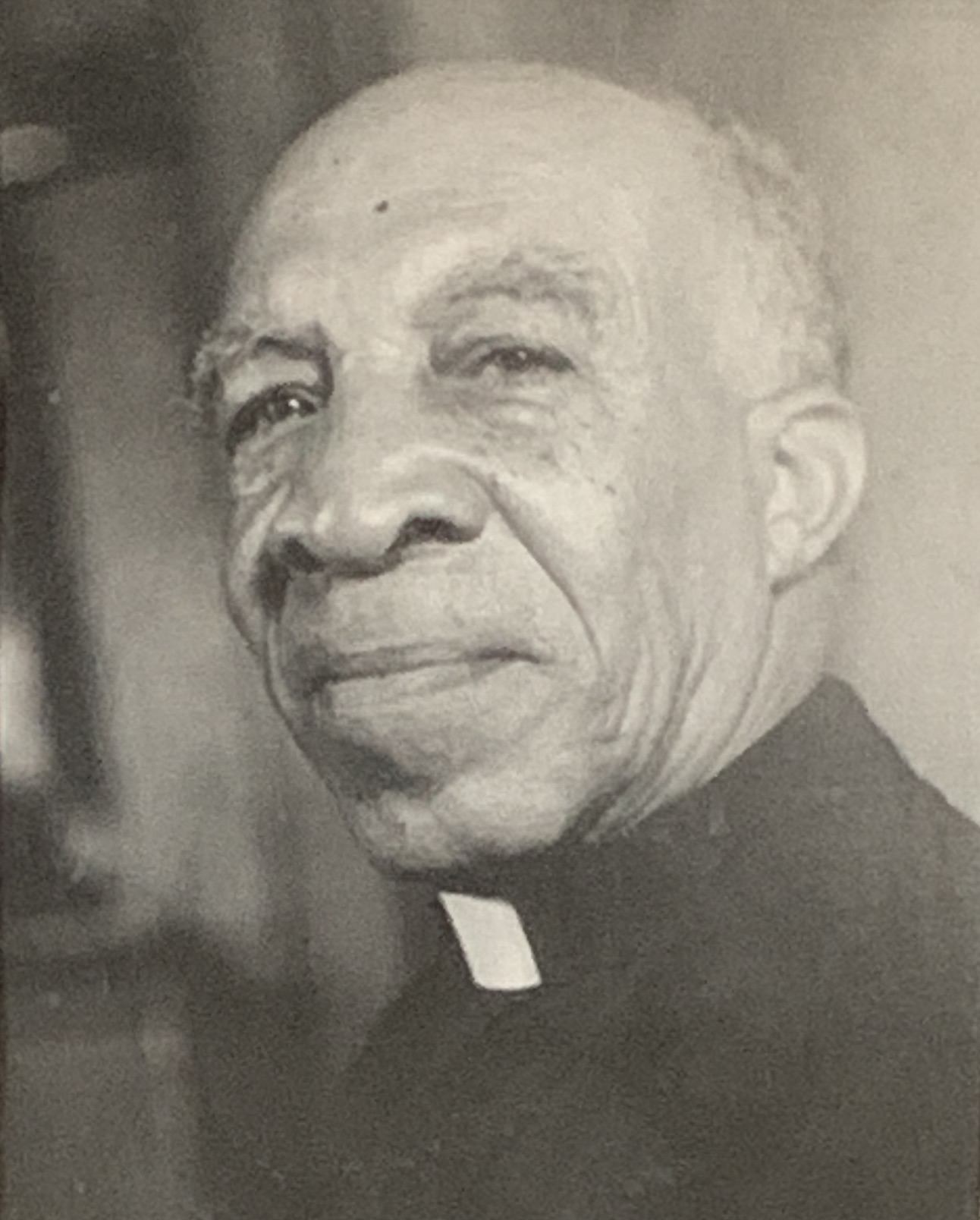 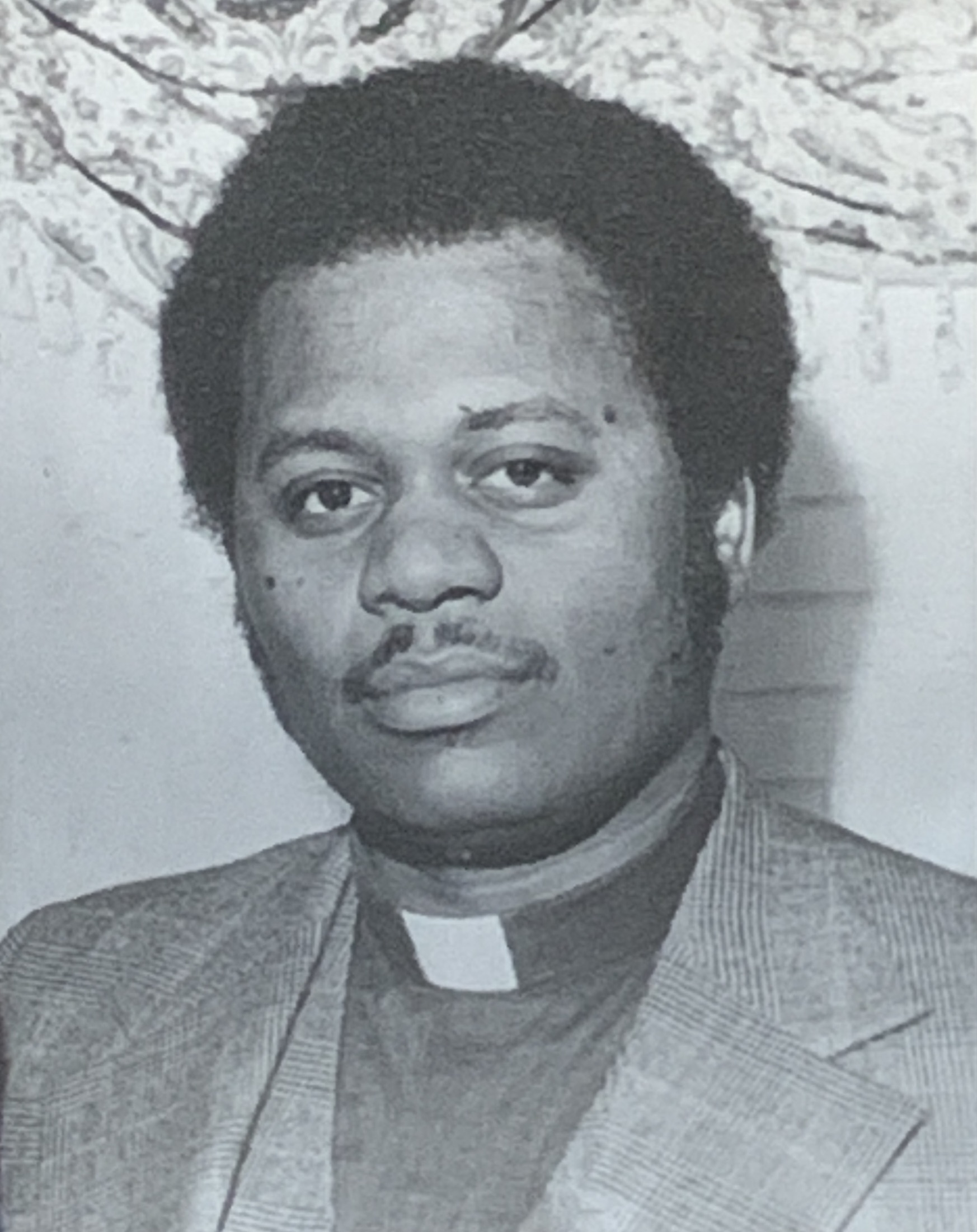 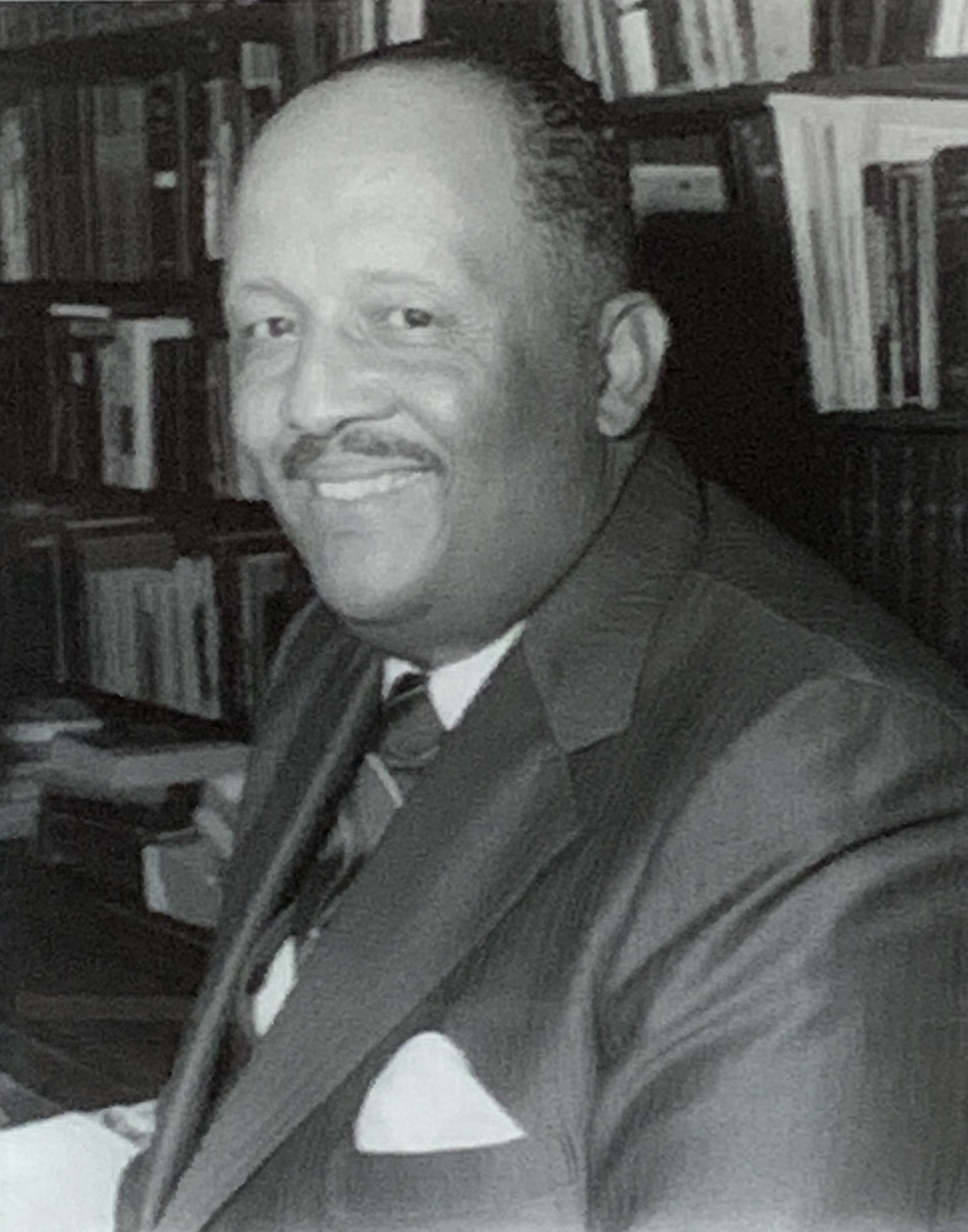 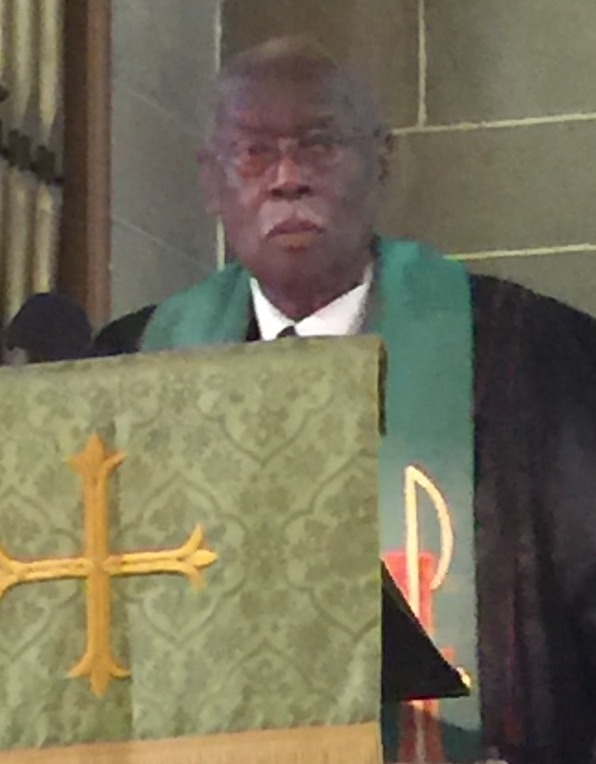 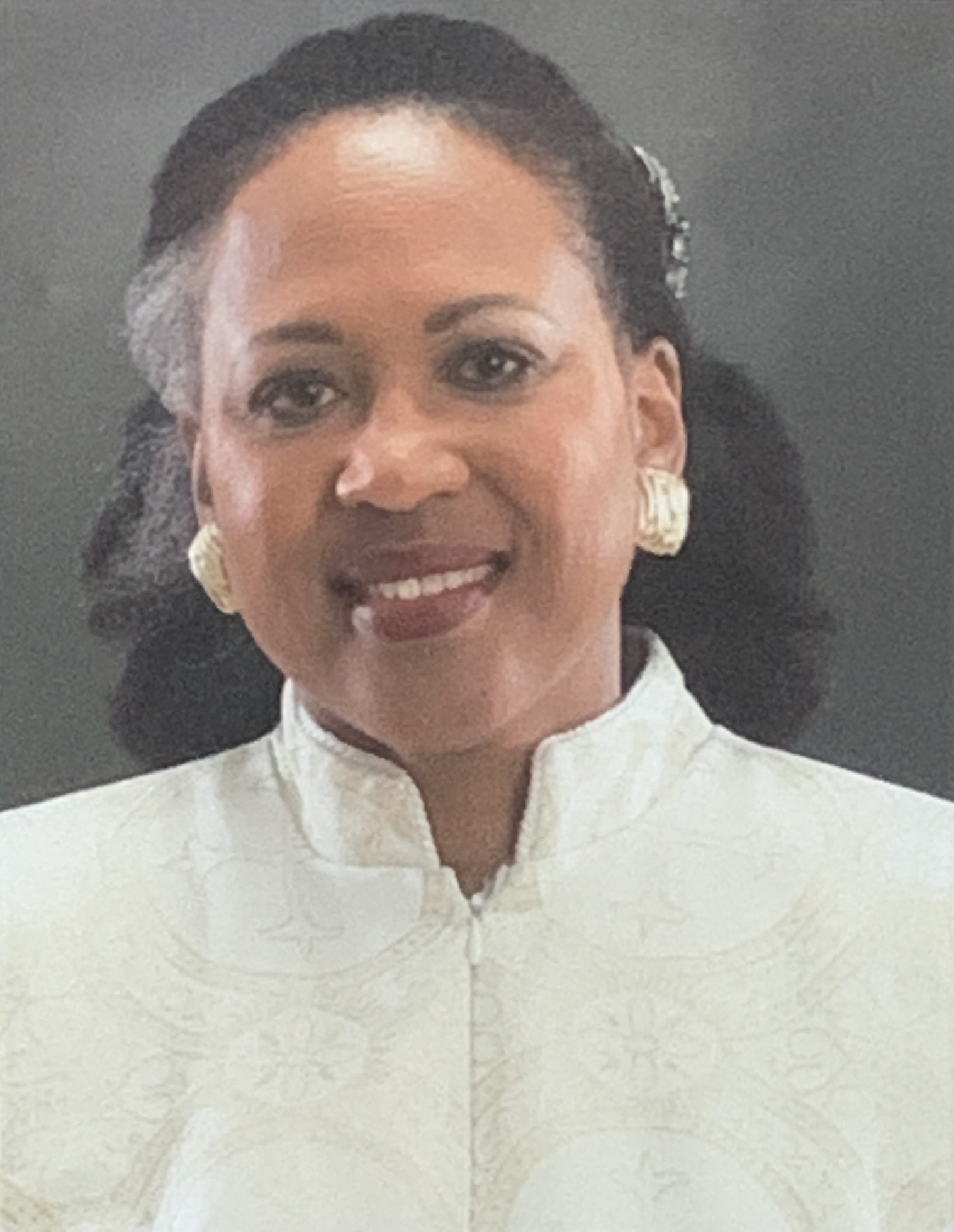 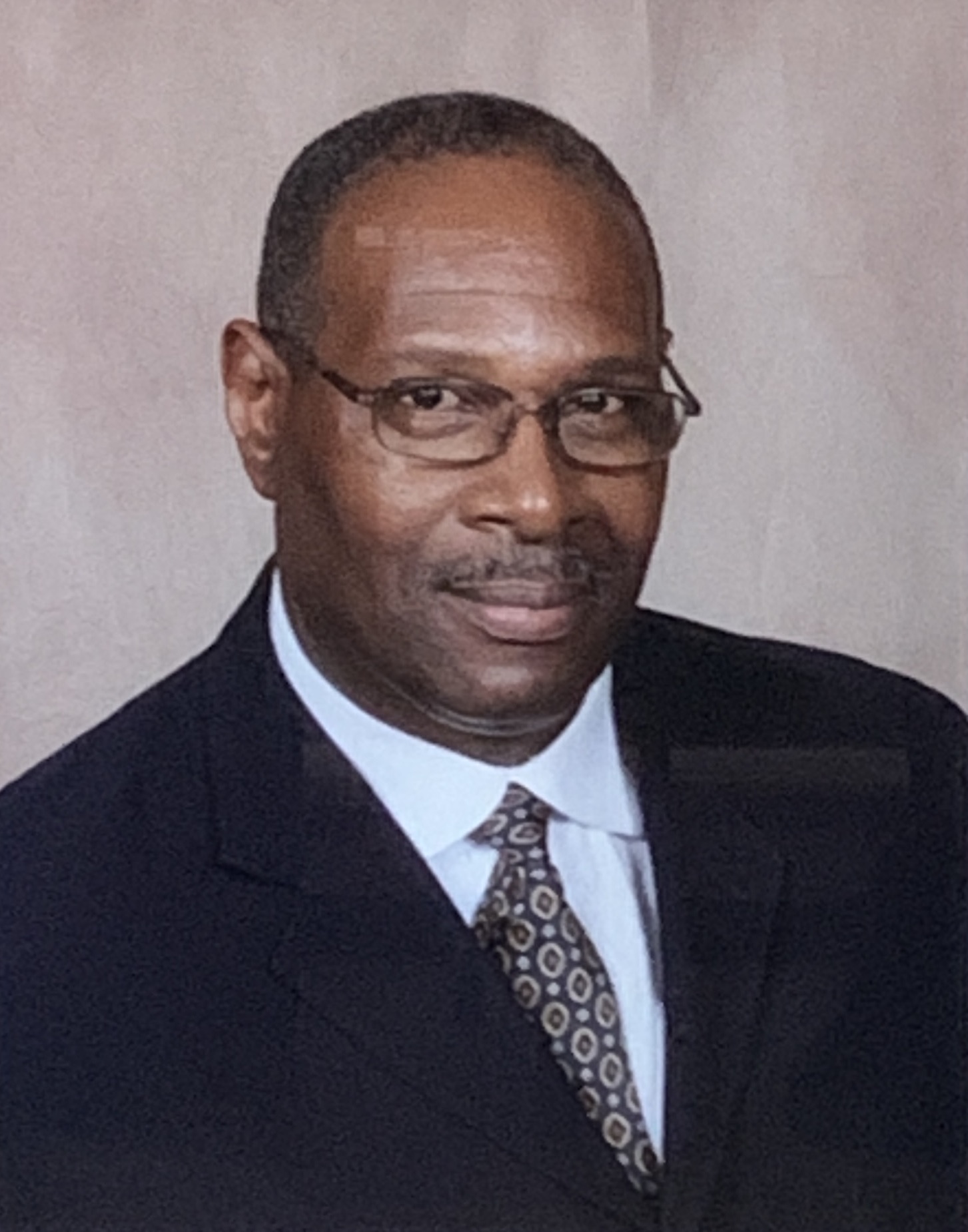 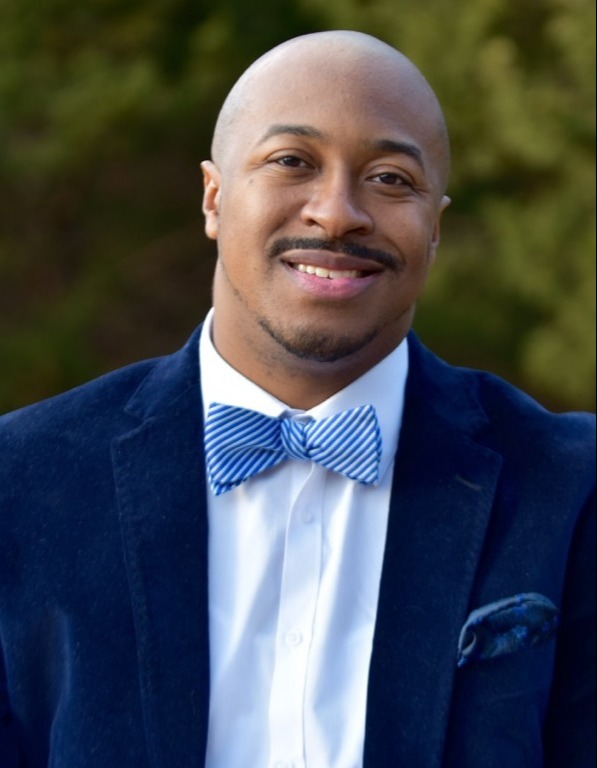