The Paradoxes of Christ 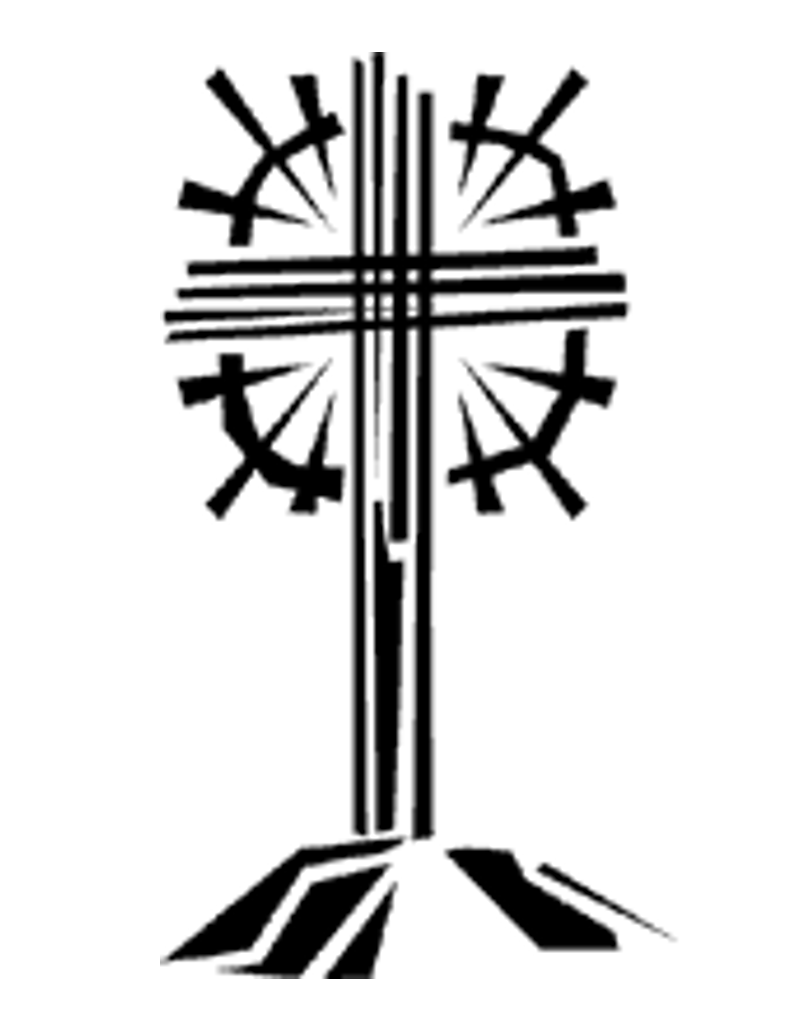 He was the Light, yet he hung in darkness on the cross.

He was the Life, yet he poured out his sour unto death.

He was the Rock of Ages, yet his feet sunk into the deep waters.

He was the Son of God, yet he died a felon’s death.

He knew no sin, yet he took our place and suffered in our stead.

He invited the weary to come to him for rest, yet on earth he could find none for himself.

He was the Mighty God, yet he became a servant.

He spoke and it was done, yet he humbled himself and became obedient into death.

He was the Desire of All Nations, yet he was despised and rejected.

He was the Fountain of Life, yet upon the cross he cried, “I thirst.”

He experienced death, yet through his Resurrection he brings us life full and eternal.

Can we understand these mysteries? To the world, this is nonsense. But to those with eyes of faith, it is truth incarnate – God’s greatest expression of his love for us in the Easter Event.